Black Nurses Rock Initiative to educate and provide preventive services is crucial to our chapter’s work and mission. We have an incredible responsibility, obligation, and opportunity to address this epidemic, while providing culturally competent compassionate services.

Our goal is to align with strategic partnerships to work collectively to address the AIDS/HIV rates in the Black community. Targeted interest include: to host town hall meetings, conduct radio interviews, publish in newspaper articles, work with taskforce committees, serve on boards, collaborate on grant projects, and secure funding to work directly with this population.

According to the CDC (2016), Blacks have the most severe burden of HIV of all racial/ethnic groups in the United States. Compared with other races and ethnicities, African Americans account for a higher proportion of new HIV diagnoses, those living with HIV, and those ever diagnosed with AIDS. 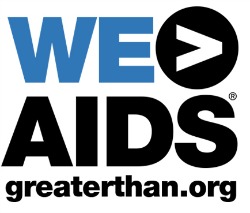